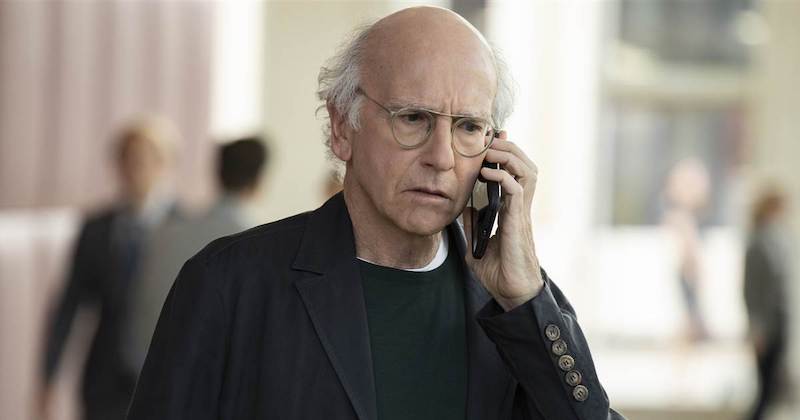 Pick up the phone, baby

I recently worked on improving some phone number validation logic at Winnie. We validate a batch of phone numbers and send them off to a third-party service. Some of the numbers we were sending were deemed invalid by the service. This was preventing us from automating some data updates we wanted to run daily. How hard could validating digits be?

Some validation boxes we already checked off included:

An edge case we were not considering were 800 numbers! A code change went out to ignore these type of phone numbers. The next day we were able to send a new batch of phone numbers to the third-party with no issues. Problem solved? Not quite.

Man with a plan

I was determined to avoid translating these rules to brittle Python code. I knew there had to be a solution we could leverage instead of reinventing the wheel.


What does a software engineer do when they're stuck? Turn to Google. Here are some search queries I tried:

No luck. The Stack Overflow results I got were not what I was looking for. Where was the accepted answer I yearned for? Finally, I Googled "django phone look up". One of the first results was a GitHub link for django-phonenumber-field. I started searching for more of the same terms in this repository: "nxx", "valid", "is_valid". On a side note, the search experience on GitHub has improved tremendously.
I finally found a promising method in the source code:
def is_valid(self):
"""
checks whether the number supplied is actually valid
"""
return phonenumbers.is_valid_number(self)


I searched for is_valid_number to get the method definition but got nothing. I realized that phonenumbers was an external package that the project relied on. I immediately Googled the package, skimmed the README and tested it with our invalid phone numbers. It worked! I was confident that this package was enough for our needs and soon it found a home in our requirements.txt file.
I went back and looked at django-phonenumber-field README and saw the following: 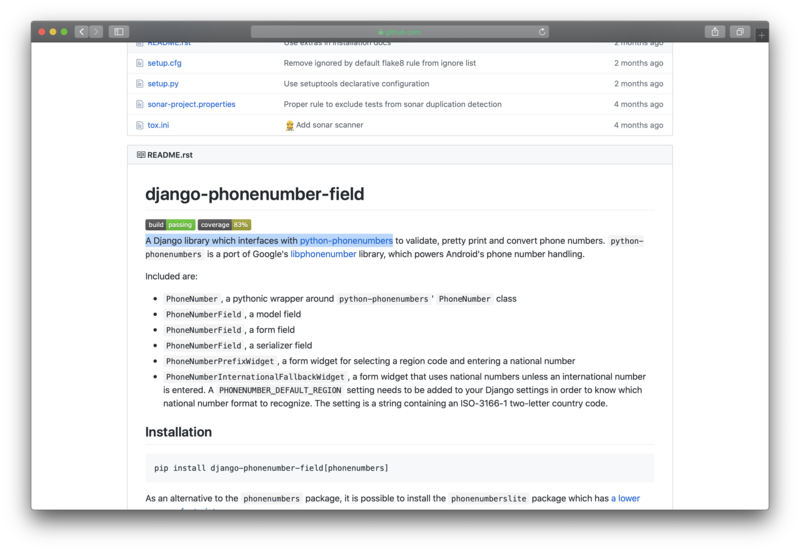 The answer to my problem was right there! All I had to do was read the freaking docs.

Can you hear me now?

Would I have saved 5 minutes by skipping straight to the README instead of browsing the source code? Sure. But being able to read code, especially code that you didn't write, is a useful skill. Plus, GitHub has made it even easier to navigate code on their platform. Can you tell I'm a fan of GitHub?